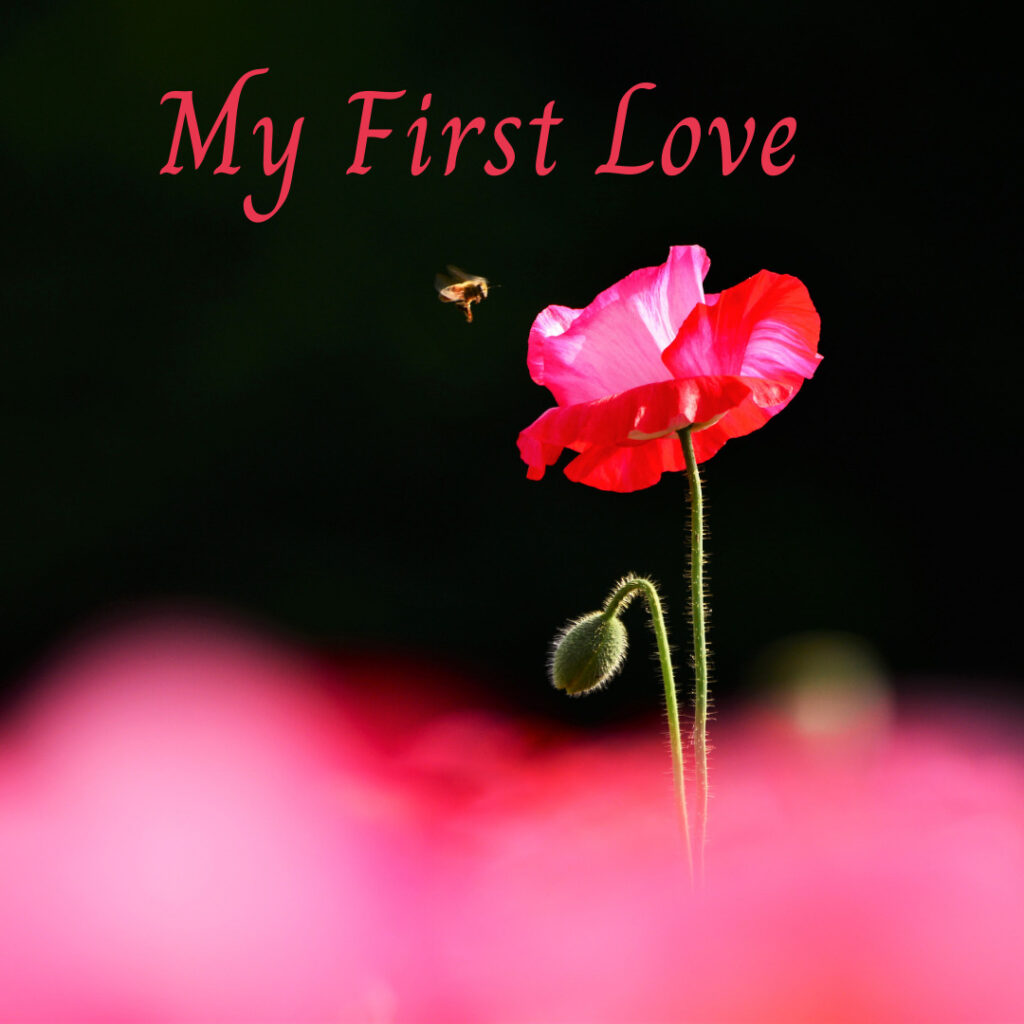 This true story began in May or June of 1972, when I met my first love. It has been exactly 50 years since then, but our souls never forget. I have been in love two more times since then. Each time I met them in a dream first. I have shared these true stories before, but many of my posts disappeared when I moved my site. I believe in the afterlife. As a psychic medium, I have felt close friends and family after they have passed.

I originally wrote this blog post when I was 62 years old; however, in the midst of moving my website to another hosting site, many of my blog posts for the past 10 years disappeared into oblivion never to be seen again. I rewrote this blog with some interesting insights, and every once in awhile I add to it. . This is a powerful and true story how first loves can be so timeless and life changing. I am now 71, and I have been in love twice since then. Of course, we move on, fall in love again, but we never forget our first love.

HOW IT ALL BEGAN

In March of 1972, a month before I turned 21, I separated from my ex husband. I married him at 19. I did not marry him for love. I married him to get out of the house, and to prove to myself and others that I was “normal”. Now that I am older, are we ever “normal”? Unfortunately, I grew up believing that I was not normal. I turned 21 a month after we separated. I then went to a night club with a girlfriend of mine called My Place in Encino, California. I have no clue if it is still there, because I moved out of the area when I was 38 years old. This is where I met Ken, my first love. I never knew I could love with such depth and magnitude. I remember the first time that he showed up at my door for a date. His shirt was open halfway down his very hairy chest.. Having led a very sheltered life, I was momentarily shocked. Once I got over the shock, I thought he was the hottest man that I have ever seen. Our relationship ended quite unexpectedly 6 months into our relationship when he called me to tell me that he had met someone else. I was devastated.

The last time we were together, I had given him a card that said “My Heart Is Yours”. I was too afraid to say “I Love You” out loud due to the fact that I was taught growing up that my feelings were not real. I really believed that. I was numb for many years. The good news is that I have been in love twice since then. Although those relationships did not work out, I felt alive saying I love you out loud. It felt like air is flowing through my heart.

Shortly after our breakup, I had a series of 6 dreams (each one exactly the same )in which he and I were in a shower together happy, loving each other and laughing. There was a fog around us like we were the only two people in the world. Suddenly, he disappeared from the shower, and I was alone in the shower. People were pointing and laughing at me. I was crying and crying. He eventually after many many many years, he reappeared in the shower with me, and we were happy and in love again. That dream haunted me for a long time. I thought that someday he would be back, but he never returned. Now I realize that we will be together in my next lifetime. Read further for more incredible details of the true story of how souls connect from lifetime to lifetime.

About 5 years after we broke up, when I was 26, his mother called me to apologize. She told me that she couldn’t stop feeling guilty, because she made him break up with me due to me still being married and not yet divorced at the age of 21. She didn’t think I was good enough for him.. She said that he was never the same again. By that time, it was too late. He had moved on to someone else, and so had I. It took me many years to get over him, and to get to the point where I didn’t think about him constantly.

At 38, I moved about 1 1/2 away to Orange County, California. I had not thought about him in years. At 39, I had a series of 6 dreams in the month of May, all in a matter of 3 weeks, in which he kept trying to give me an address. Because, I could not see the address, he kept coming back in my dreams. His sister and his mother were looking for me as well. By the end of the 6th dream (all were exactly the same), I realized that someone had passed away. Those dreams haunted me to the point where I looked up in information his parents number. The number was disconnected, so I sent a post card to their old address. I received a response saying that he or she had purchased the house from them. The father had died, and the son was sick and the mother had moved to Laguna Woods. I sent a letter to the office where she lived, and I received a letter back written in circles. She basically said that she was tired of feeling guilty, and to take up knitting. We didn’t have the internet in those days, so I let it go. Eventually I put it in the past,, and my life went on until about 24 years later.

In 2003, I moved to Florida to live in a clothing optional resort called Caliente Resort, and I am still there to this day. In the summer of 2013, I was jolted out of my sleep one morning, and my first thought was that I had to find him. I had not thought about him for years. It took me all of 2 minutes to discover his 50 year high school reunion page. Someone had minutes before posted that he had passed away. I wrote to the gentleman who had posted it, and he wrote back telling me when he had passed. It was the same time as when I had all those dreams in which he was trying to reach out to me. I was shocked, but it made me realize that he had loved me all along. My soul will be forever touched by his soul. He wanted me to know, so that is why I was jolted out of my sleep.

I have been in love twice since my first love. Both did not work out; however, I am happy to know that I am able to feel and experience love after so many years of being numb in my heart. For me, being in love, and saying it out loud is like air flowing through my heart. We should never hold back our emotions and feelings. They show us that we are alive. We were born to love, and it is our divine right.

In March, 2021,, I went through a Tony Robbins Unleash The Power Within Virtual 4 day Workshop. I must have released an important limitation in my past, because immediately after the workshop, I had a dream that he called me on the phone to tell me that he could not see me anymore, because he had met someone else. In the dream, I was looking for him everywhere. Suddenly, as if by magic, my clothes transformed, and I was wearing a bright green outfit that glowed. I was glowing as well. I walked outside, I found some healing stones, and I poured them into my purse. When I woke up, I knew that I had gone through a healing process in which I let him go even more. I also now think that it helped his soul to heal as well. For that I am grateful. I know within the depths of my soul that when it is time for me to walk through the gates of heaven, he will be standing there and waiting for me.

If you have been “touched” by a soul mate who has passed on, and you would like me to telepathically channel their thoughts, feelings and messages for you, a heavenly messages psychic medium reading from me. Click here.

Please feel free to comment on your first love experience.